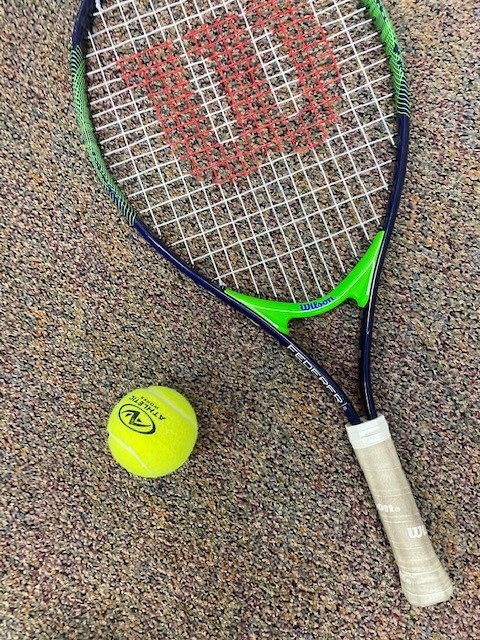 A tennis racket sitting next to a tennis ball.

The boys tennis team, coached by Kayla Brown, had a parent meeting on Thursday, March 4 at 5:30 p.m., in the Lecture Hall.

“I believe the parents that attended felt more informed about the season for as many of the guys this year that haven’t played before,” Brown said. “I have also a couple parents reach out via email for information as well.”

Brown went over ordering shirts and uniforms, payment options and deadlines, expectations and other important information. She also discussed the tentative schedule and how many players would be traveling to each meet.

Brown also offered the Remind app so parents could stay informed. This allows for the parents to know when meets may be or when their athletes’ practices have been canceled.

“Since the team is younger and more inexperienced, we may not be as competitive as years past,” Brown said. “But, I have already seen a great deal of improvement in just a few practices, so I have confidence that improvement will continue throughout the season, and we will have some quality players by the end.”