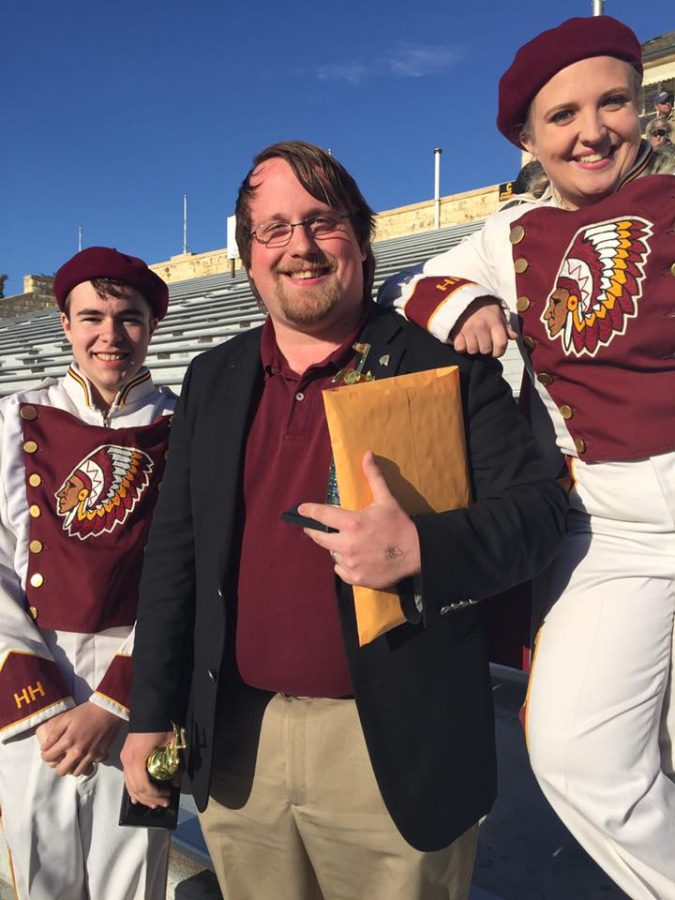 “This is the third consecutive year we’ve gotten straight ones for every category,” band instructor Matthew Rome said.

Of the 18 schools there, only six bands received one ratings.