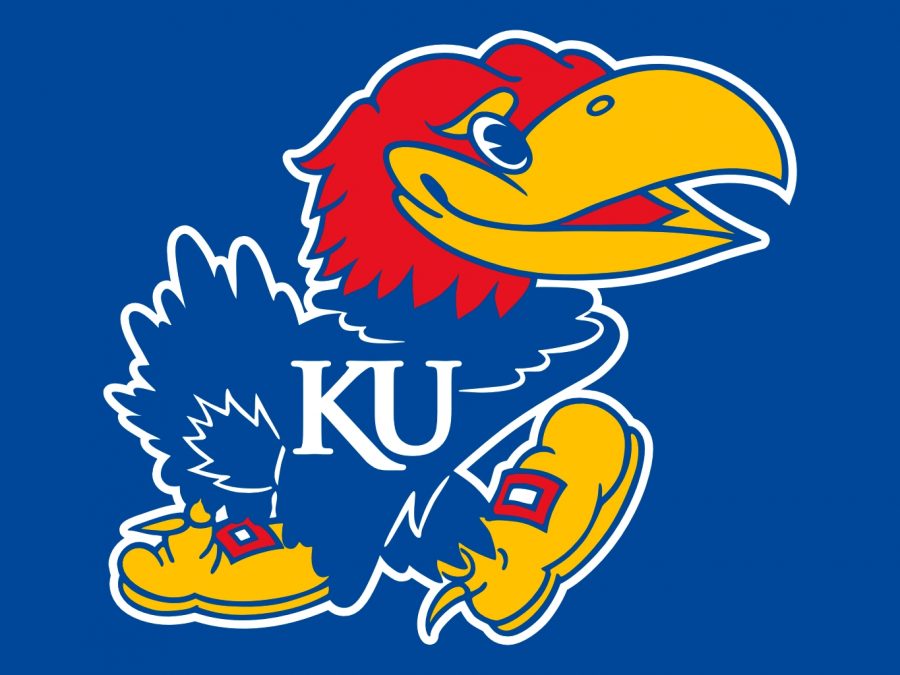 Applying for grants, scholarships and student loans are all ways to alleviate some of the financial stress that comes with higher education, but sometimes they are simply not enough.

However, the University of Kansas goes above and beyond typical grants and scholarships by offering a unique opportunity to students who qualify for Pell Grants: The Pell Advantage program.

According to the university’s website: “The Pell Advantage will cover tuition and campus fees (excludes course fees) for 15 credit hours per semester for four years through a combination of federal, state and institutional aid sources (approximately $10,491/year based on 30 credit hours for the 2016-17 academic year).”

“When I first heard about it I just couldn’t believe they offered it,” Thomasson said. “I thought there had to be some sort of catch to it, but it turns out that it’s not a very hard thing to get. I got a good ACT score and my GPA is good too, so all I need is a Pell Grant of any size and I’ll have my tuition paid for.”

Currently, KU is the only four-year university offering a Pell Advantage program. Although the availability of this program made the decision easier, both Thomasson and Otte had originally planned on attending KU.

“The program wasn’t my primary reason but it was definitely a huge part,” Otte said. “It basically was the thing that allowed my childhood dream [of attending KU] to come true.”

According to CollegeBoard.org, an estimated 7.6 million students nationwide were awarded Pell Grants in the 2015-2016 school year. To be awarded a Pell Grant, prospective students must fill out the Federal Application for Federal Student Aid (FAFSA).

Students who have qualified for the KU Pell Advantage program are usually notified in late March of their graduating year.

As previously stated, KU is the only university currently offering a Pell Advantage program, but both Thomasson and Otte hope to see more colleges offer similar programs in the future.

“Money is a big factor in people’s college decisions,” Thomasson said. “To have something offered that covers your tuition could open a lot of doors to many people and let them have a chance to go to a school they really want to go to.”