Lady Indians open their season with a sweep in Abilene 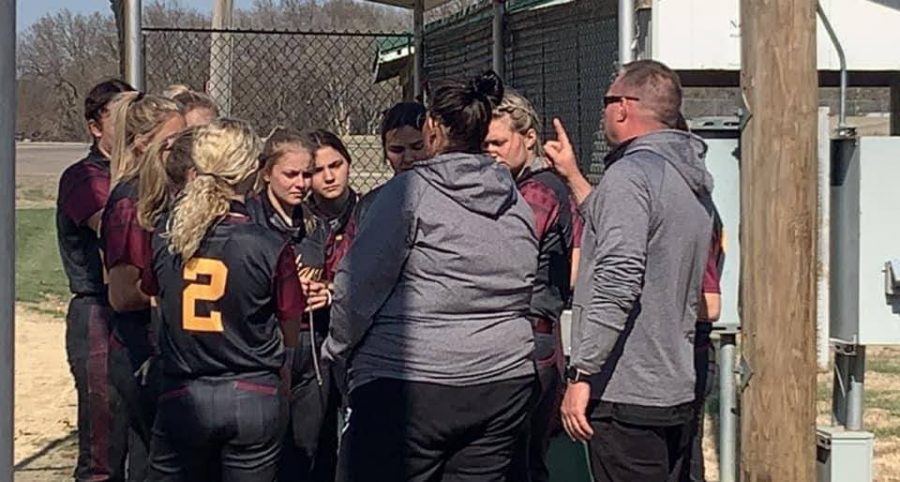 On April 1, the softball team traveled to Abilene to take on the Cowgirls for the first matchup of the season and won the first game, 13-4, and the second, 10-6.

The first game started off strong for the Indians, as they scored six runs in the top of the first inning and carried the momentum to their 13-4 victory.

The second game was more evenly matched, with the Indians behind 6-4 after five innings, but a five-run sixth inning for the Indians propelled them to their victory.

Freshman Aubree Thomas pitched both games for the Indians and allowed six runs, three were earned, with seven hits against her, 10 strikeouts and two walks.