Men’s birth control should not be taboo 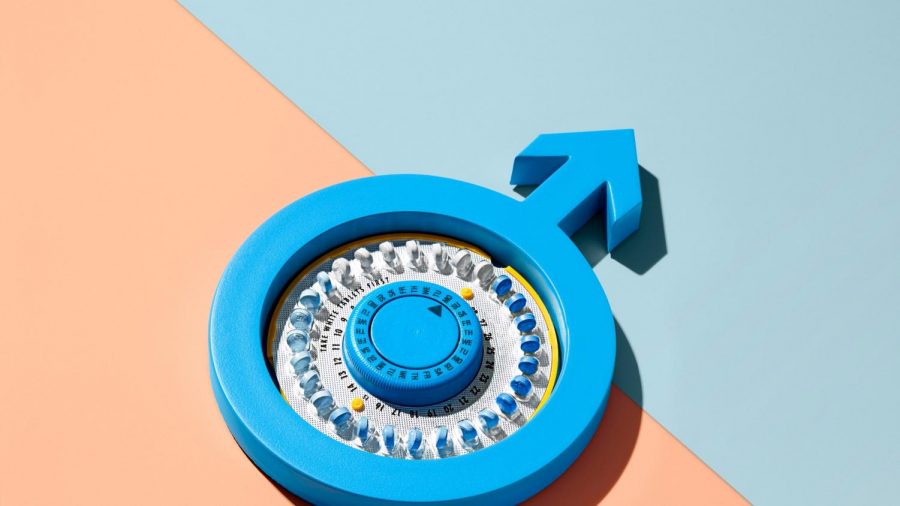 In our society, most young women are taught that, when they become older, they will probably have to be prescribed birth control because, when a woman and a man are in a relationship, the woman is the one who is primarily expected to be responsible for the contraception.

According to www.healthline.com, for roughly the last half century, researchers have studied different hormonal drugs with the purpose of creating a men’s birth control pill, but none have ever reached the market. Researchers hope that this possibly could come out in the next century.

There are three main birth control methods that could potentially come out for men. There are two different pills, dimethandrolone undecanoate (DMAU) and 11-beta-MNTDC. There is also a topical gel formulation known as NES/T. Each of these has been researched extensively, and researchers continue to find ways to make each one better for use in the future.

But, even if it does, will society accept it? Will it be widely used? Right now, birth control for women has had unintentional consequences of pushing the role of bearing the contraceptive burden to women.

If a male birth control comes out in the future, men might say that they should not have to take it because women are already using a contraceptive or because of the potential side effects, but women already deal with these consequences now. Female birth control methods can cause symptoms such as mood swings, increased acne, weight gain, nausea, headaches, etc. Plus, according to the Food and Drug Administration (FDA), the effects of continuously raised estrogen levels in the female body due to taking birth control pills may include an increased risk of breast cancer, blood clotting, migraines, liver problems, increased blood pressure and weight gain.

Birth control for men would be another effective method of reducing unplanned pregnancies – which are about half of the pregnancies in the United States – and would reduce the stress on women to be the only ones responsible for a contraceptive method. Men need to become more aware of what women go through by being on birth control and need to become more open to the idea of being on a type of men’s birth control in the future.