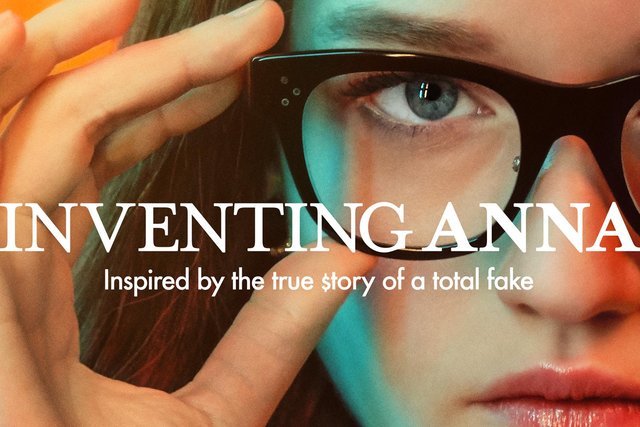 Netflix has added another series to its plethora of true-crime documentaries and series. Inventing Anna tells the true story of Anna Sorokin, who went by Anna Delvey, a scammer who was able to target many elite banks.

Sorokin is a Russian citizen who left her hometown when she was 19 to pursue a fashion career in Paris. She then traveled to New York City for New York Fashion Week and decided to stay in the city rather than return home.

While this story many seem completely made up or too crazy to be true, it is a true story about how Anna Delvey was able to scam her way into this rich and extravagant lifestyle of her dreams.

This series takes on different viewpoints from the people who were close to Anna and the stories that they share surrounding Anna. But, the main character of the series, besides Anna, is Vivian Kent, a journalist who is looking for an eye-catching story.

Kent faces many different obstacles while trying to do her research and piece together the whole story about an otherwise mysterious Anna.

This series was captivating; it was hard finding a stopping point throughout each episode. This is one that I would recommend watching when you have time to pay attention to the antics that are happening within each episode.

Without spoiling too much of the twists and turns that happen throughout the series, I hope this review was able to give you some insight into one of the most memorable series in my opinion.