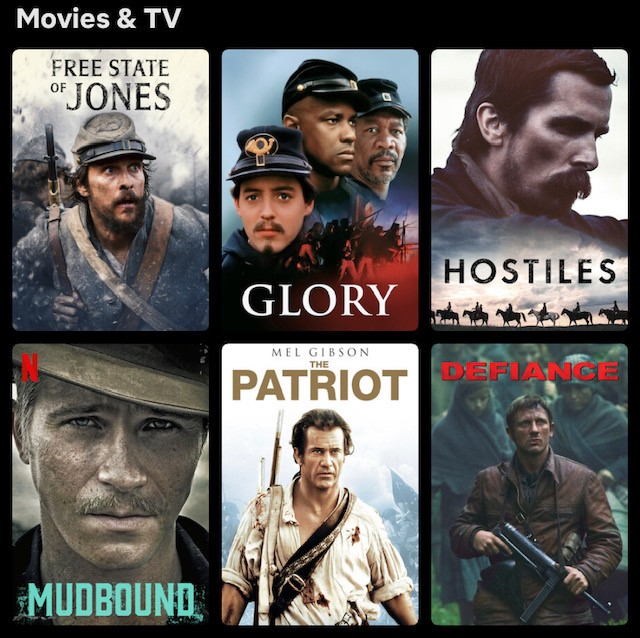 The war thriller “Free State of Jones” is a thriller like no other.

The movie is comprised of a great historical fiction story line that takes place during the American Civil War. Parts of the movie have been said to be true, but the story line is not completely accurate.

Although the movie was originally released to the public on June 24, 2016, the “Free State of Jones” was just released to Netflix in October 2020.

During the Civil War, a farmer named Newt Knight from Mississippi is fighting alongside the Confederate Union as a medic. Newt is heavily opposed to slavery and has no respect for the Confederacy.

During a large-scale battle, his nephew is shot by Union troops. He then returns home to tell them about the news of his nephew. Since he abandoned his regiment, he has now committed a felony and is considered an outlaw.

He and his family are forced to flee, as the Confederacy and bounty hunters are trying to locate him. Newt gets badly injured by an attack dog but flees from it and survives. Newt asks for assistance from a couple of slaves that live around the area.

The slaves are secretly runaways who live in a swamp area in the bayou of Mississippi. Newt, the slaves and some other farmers form a large alliance to fight the Confederates. They also join together in order to keep the slaves free and to protect each other.

Newt then starts a secret rebellion against the Confederates that would drive the Confederacy to a greater extinction. The rebellion has a lot of experiences in overthrowing many authorities and fighting Confederate soldiers. These experiences helped the Union win the American Civil War.

This movie’s rating to me is a 9/10. The graphics of this movie showed the true brutality of war, and the gore and violence portrayed left an imprint on my mind. The cast worked well together, and the storyline was amazing. The story of the Knight Company/Rebellion is a captivating story about the fight for the true American dream: freedom.